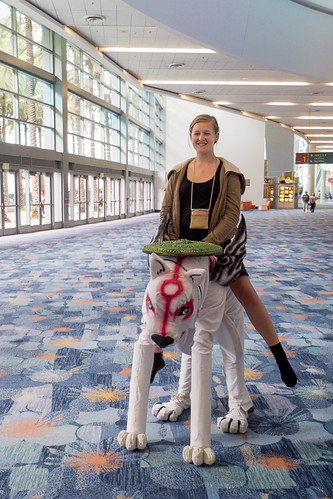 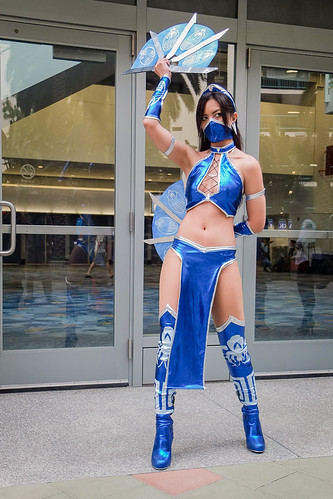 It felt a bit like “AM3” because in addition to Anime, Movies, and Music, the convention featured another great “M”: Movies. Screenings of the live action movies Kaiji 2 and Ace Attorney provided thrills and humor. Kaiji 2, a story about gambling, built up suspense and tension to levels that were almost too much. I’ve read the manga and I knew what was going to happen in the story, and still felt that way about it. 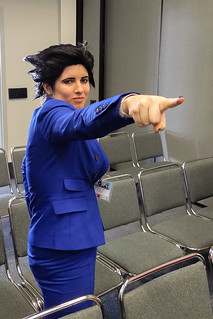 Ace Attorney, based on a Nintendo DS game, was easily the funniest movie I’ve seen all year. It had enough details from the game to amuse devoted fans, but didn’t depend on prior knowledge of the game to be entertaining. I would have loved this movie in any setting, but I especially enjoyed seeing it in the setting of AM2, in a room full of enthusiastic fans.

AM2 is free to attend, but attendees can optionally buy a pass that allows them priority access to events. At most other anime conventions, people who have purchased a badge feel like they need to get their money’s worth by staying around for the whole weekend. But since AM2 is free, it seems to attract quite a few people who come for a little while and have fun, but don’t stay for the whole convention. This isn’t necessarily a bad thing, it just means that despite the attendance figure of 15,000, the convention center did not feel overcrowded, and at any given time it seemed like a smaller, more approachable gathering. 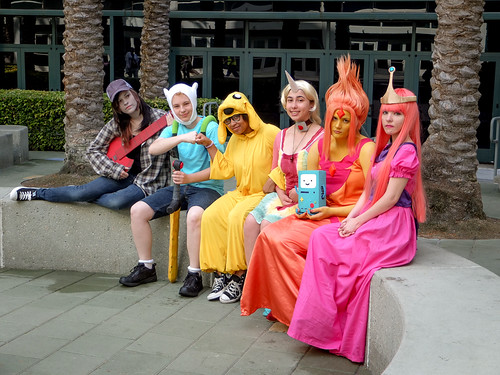 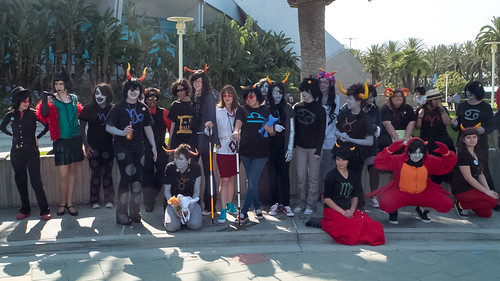 I saw more cosplayers this year than last year, with Homestuck, My Little Pony, and Adventure Time standing out as some of the biggest costume trends. 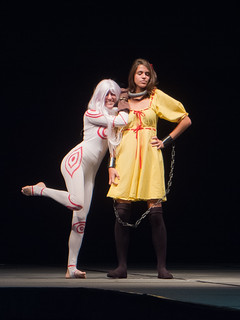 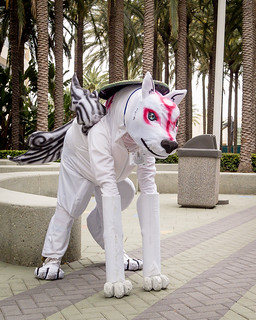 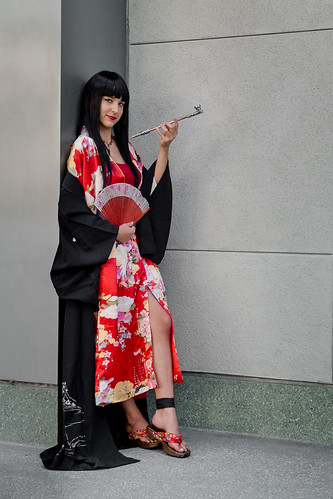 Though cosplay in general has a lot more female than male participants, there were a lot of male My Little Pony fans at the events. Equestria LA had a “Brony Lounge” at AM2, and two of the convention’s guests of honor, Tara Strong and Andrea Libman, were voice actors who have voiced some of the Ponies. 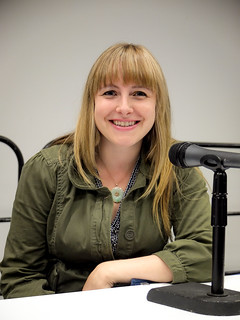 Andrea Libman took part in a “Behind the Voice Actor’s Studio” panel where she talked about how she had been voice acting for many years, but nothing else she had worked on had found the same level of popularity and devoted fans as My Little Pony. She mentioned that a portion of her fans were in the military, and that the happy, sweet nature of the show provided a welcome escape for them. She also told a funny story about how parents would often introduce her to their kids, but really young children are often not ready to accept the idea that the voice of their favorite animated character comes from a real person. So some of the kids would wind up confused or even crying.

The panels I went to were entertaining. The American Anime Otaku had a panel about his humorous online video reviews of anime. He showed one of his reviews of the show “Puella Magi Madoka Magica,” and his jokes about the show were quite funny. In another panel called the Grand Otaku Debate, people debated questions like “who would win between Darth Vader and Batman?” or “Is ‘fan service’ necessary?” And in a Con Stories panel, people shared memories of the good and bad sides of conventions.

The cosplay contest was good, and it was very nice to have it on a raised stage, but the layout of the room put the competitors pretty far away from most of the audience, and made it hard to really appreciate the costumes. This issue is not unique to AM2, it also happens at most other conventions, and it prompted me to think about the nature of a cosplay contest as an entertainment event. The main problem is that cosplay craftsmanship has a lot to do with the details. A good costume can look great from far away, but only a really excellent costume will look fantastic up close. But if the audience only sees the costumes from a distance, a lot of important information is lost. A large space becomes a challenge, unless there are also large video screens to show a close up view to the people sitting in the back. 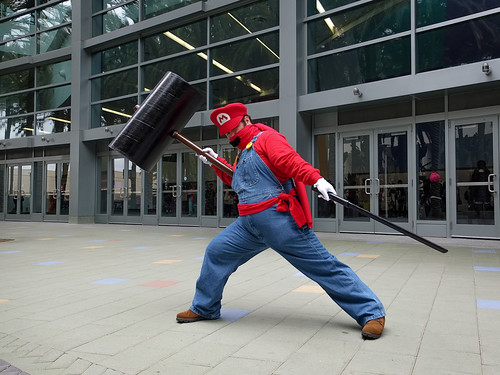 The dealer’s hall was large and well-arranged, with plenty of space to walk around without feeling crowded, and lots of booths in the artist’s area. Just like last year, there was a small stage with musical performances in the dealer’s hall.

On Sunday I went to the charity auction. I had never been to an anime convention charity auction before, so I didn’t know what to expect. Things started out slowly, with few bidders and fairly low prices for many of the initial items, so I started to get the impression that it was a place to pick up a bargain. But all that changed when some of the art by Toshihiro Kawamoto came up. Kawamoto has worked on many very highly regarded anime including Cowboy Bebop, so when people got a chance to bid on his art work, the room filled with excitement. The bids very quickly reached $500, and then $1000. All three of the Kawamoto items sold for $1400 or more. The auction was fun and I will plan to go back next time.

Last year the events were spread over a large area, which didn’t give people a natural place to hang out and interact. This year the organizers kept the event locations closer together. This really improved the atmosphere by bringing people together and creating more opportunities for chance meetings and spontaneous conversations. 2011 was the first year for AM2, so it was still early for it to develop a sense of having a special culture, but this year I felt I was seeing that culture start to form.

I associate anime conventions with a type of spontaneous, open, and friendly attitude that I often observe at events like Sakura-Con and Kumoricon, where it’s fairly common for people to meet there and form lasting friendships. This year at AM2 I saw people playing hide and seek, chatting and joking with people they’d just met, and generally creating that fun convention feeling. This convention is on the right path to become something really special, and I’m looking forward to returning next year. 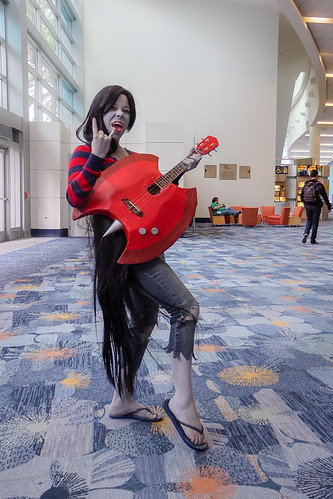 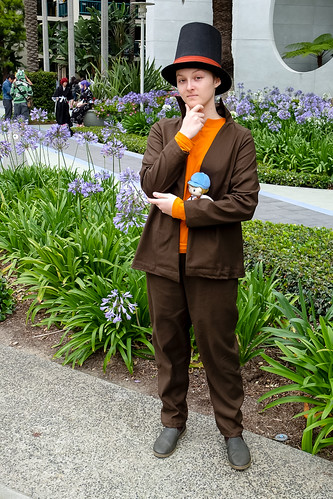